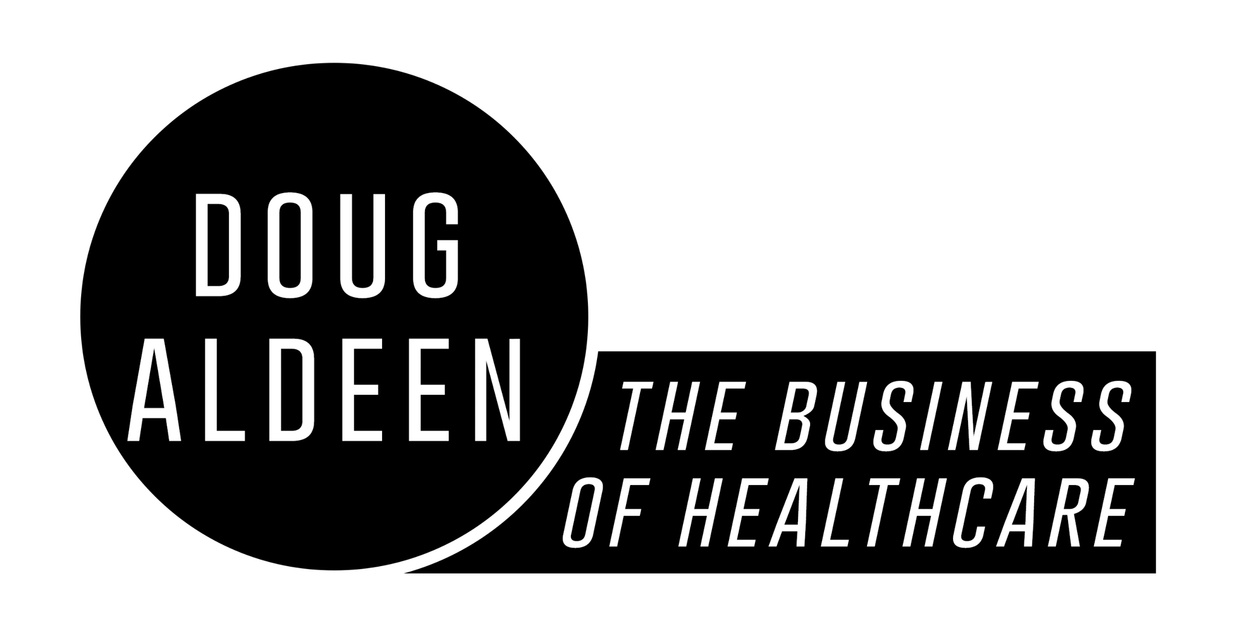 Understanding the business of health care... .

I am an Austin, TX based health care and ERISA attorney who recently served as ERISA counsel on behalf of the Berkeley Research Group in New York City to the $7.7 billion May 2016 acquisition of Multiplan and its medical bill repricing product Data Isight by the private equity firm Hellman and Friedman. Since 1997, I have represented reference base pricing organizations, a bundled payment software platform, PPO networks, medium to small self-funded plans, TPA’s and provider sponsored HMO’s in various capacities including Herdrich v. Peagram which was argued before the United States Supreme Court in 2001. Moreover, I currently serve as a resource to national news organizations regarding issues on health care and in addition as a consultant with the Governmental Relations Committee at the Self Insured Institute of America in Washington D.C. and as an advisor to RIP Medical Debt which has abolished over $1.2 billion in medical debt.

I am the  Corporate Counsel at the SIIA   SIIA’s Government Relations Committee. We assist staff in analyzing federal and state health care reform legislation/regulation and developing related policy recommendations for consideration by the board of directors. It is also the role of the committee to assist staff in raising money for the Self-Insurance PAC.

I am privileged to be part of the Board of Directors of The Cedric Benson Foundation- NufCed. Cedric was a friend of mine and  asked me to participate in this mission of nurturing and developing communities through sponsorship and education.

Welcome!  You can listen to ERISA  Healthcare attorney Doug Aldeen offering a highly informed take on whether providers, hospitals, and insurance companies have a responsibility to keep costs down for patients.